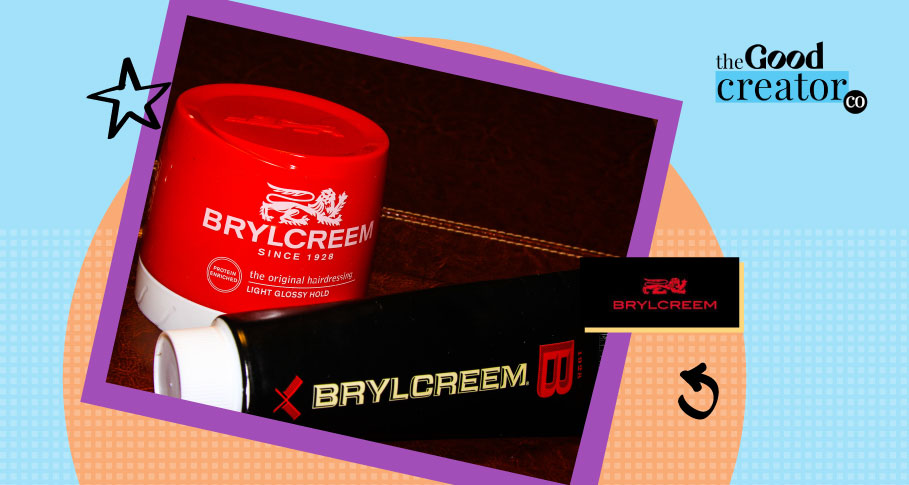 Recently, Bylcreem re-framed men’s grooming with influencers. Bylcreem is a men’s grooming brand of Unilever with products ranging from hair cream and gel to beard oil and wash.
The brand’s target audience is primarily men in the age group of 18-35. Men prefer the products for their nourishing and hair-repairing qualities. To drive growth among such a predominantly male audience in the market, the brand teamed up with The Good Creator Co.
Let’s unravel the workings of this campaign and how it reached 9 million potential customers.

Bylcreem aimed to create a buzz among the target audience about the importance and relevance of grooming.
With the brand’s target audience as men aged 18-35, our The Good Creator Co. team selected influencers with a similar kind of follower base to ensure brand awareness with a positive masculinity message.

The campaign was successfully executed in two phases on Instagram. Let’s see how each phase witnessed exceptional execution.

For phase 1, Bylcreem and The Good Creator Co. proceeded with 7 prominent influencer couples like Sargun Mehta & Ravi Dubey , Yuvika Chaudhary & Prince Narula, Anusha Dandekar and Karan Kundraa and more. The couples had to try the #GroomYourManChallenge, where the wife gives her husband a makeover using Bylcreem products. Check out some other influencer couple videos for this campaign –

For phase 2, Bylcreem and The Good Creator Co. roped in 7 leading influencers like Nakuul Mehta, Karan Wahi, and KL Rahul to take the #ManUpMomentsChallenge, where they talk about varied scenarios in their life when they could rely on Bylcreem products to have their Man Up moments.

The influencers added their style and element to each of their videos which gauged positive sentiments among their audience. Influencers from the TV industry garnered highest traction due to their popularity and mass appeal.

The partnership between The Good Creator Co and Bylcreem yielded exceptional results, your brand can reach millions of people too. All you have to do is click here and reach out to us