#FreeToLove- Close Up and The Good Creator Co.’s Campaign story 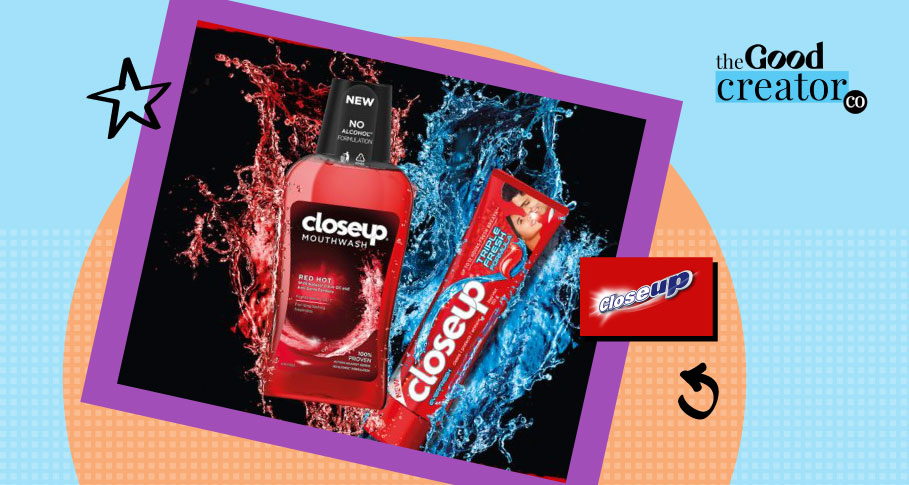 CloseUp partnered with The Good Creator Co. to launch its global #FreeToLove campaign with the vision of forging the roots of unity across social barriers like age, gender, caste, religion, and faith. As the brand’s tagline goes ’The closer, the better’, CloseUp wanted to contribute to building a nation where everyone is #FreetoLove

The campaign witnessed influencer-led activity with well-known couple influencers from various professions and backgrounds, each with a social barrier and their personal stories, set to intrigue and connect with the audience. Since the campaign focused on an important social issue, many people shared their stories and came out talking about the barrier they are facing triggering the overall engagement.

The response this campaign received was positively overwhelming.

WHERE?
With over 250k influencers across all niches, regions and languages. We’re your best bet to launch an effective campaign. Get started with a free consultation by clicking here.